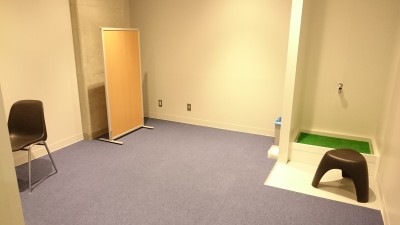 Narita International Airport Terminal 3 was opened in April, 2015. This terminal is for the exclusive use of low-cost carriers such as Jetstar and Vanilla Air. Not only Terminal 1 and 2 but Terminal 3 also has a prayer room for Muslims.