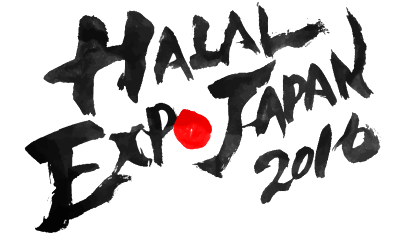 WHAT IS HALAL EXPO JAPAN?

The objective of HALAL EXPO JAPAN 2016 are:-

1.To further and deepen the understanding towards Halal
2.To expand the inbound from Islam area
3.To expand the exportation of Halal products and services
4.To be a platform of Halal in Japan
5.To spread to the world about Japan’s support towards Halal

With that, Ryomo Muslim Inbound Development Council as a representative of Sano city will join Halal EXPO Japan 2016 for the first time as an exhibitor.