ASEAN Isetan 3 Stores Pop Up Tour to be Held

JAPAN MODEST FASHION, where Japan-based brands gathered, will hold its POP UP.

In recent years, approach towards modest fashion is increasing in numbers, makes it came out as a mainstream. 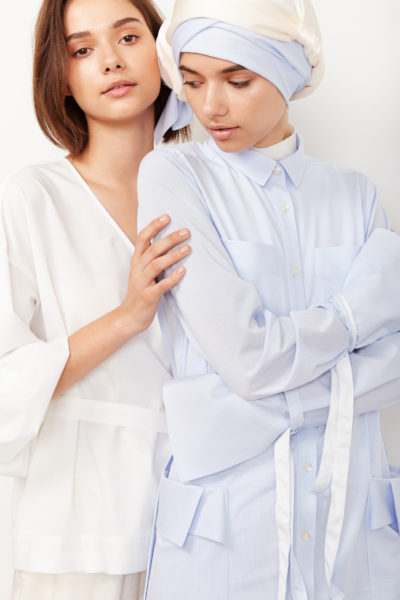 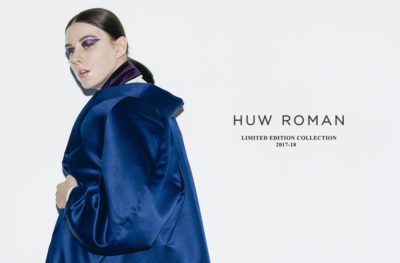 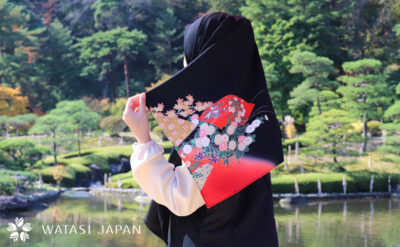 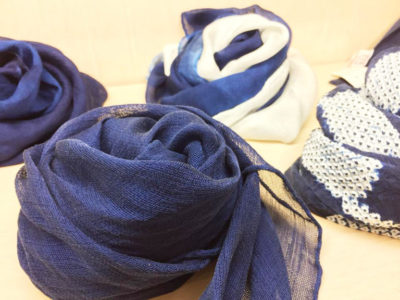 Pop Up will be started close to Ramadhan, a period with highest rise of consumption in a year
(the period might change)