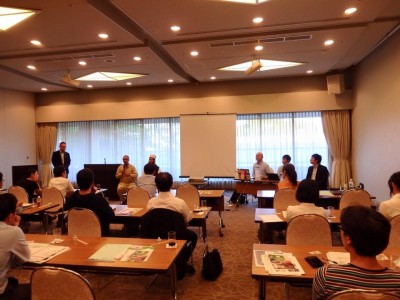 Have you ever heard of Beppu City in Oita Prefecture? Beppu City is famous for their delicious seafood and hot spring. There is Ritsumeikan APU and is a city with many Muslim residents.

Halal Media Japan held a seminar for familiarizing Halal together with Beppu mosque and Beppu city hall, which attracted approximately 40 companies within the prefecture.
The Imam of Beppu Mosque gave a lecture on the standards of Islam, while Made in Japan Halal Support Committee spoke about the details on how to take the first step in creating a HALAL-friendly place, Sekai café spoke on a detailed example of their activities, and Halal Media Japan explained about transmitting information along with marketing.

There were voices from enterprises that “I thought we cannot accept Muslims unless we had a HALAL certificate.” Through this activity, we will realize “Anywhere halal food, Anywhere prayers space” in Japan. 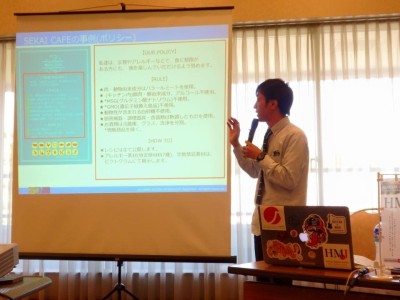 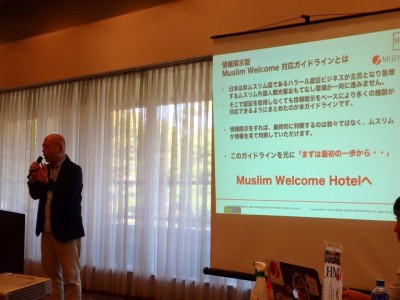 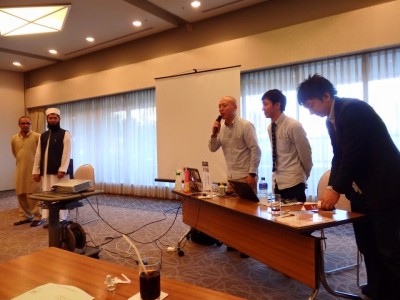