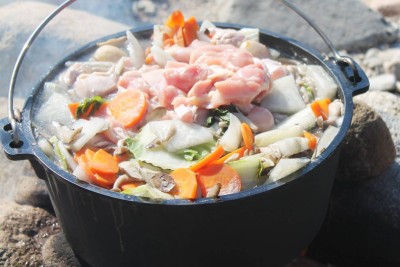 Tohoku, a region that preserves good old Japanese original scenery, boats fresh seafood caught right off the Sanriku Coast, which is known as one of the three most major fishing areas of the world.
There, you can savor world’s finest seafood: tuna, oyster, and scallop – you name it!
Moreover, Tohoku region retains numerous historical places and traditional cultures that are comparable to those of Tokyo, Osaka, or even Kyoto, all of which are often referred as the Golden Route of Japan tour.
For example, Hiraizumi in Iwate prefecture was designated as UNESCO World Heritage, and Matsushima, one of the three most scenic spots in Japan, mesmerizes visitors with its beautiful scenery.

On March 11, 2011, Tohoku region was severely damaged by the Great East Japan Earthquake and tsunami. Almost 5 years have passed since then–Today, due to the immense efforts of people, recovery and revival have shown great progress and things appear to be back to normal.
However, largely due to the lingering effect of harmful rumors, the number of tourists to the region has yet to be back to what it used to be before the earthquake and tsunami.

Having witnessed the reality, ariTV, an Internet TV company based in Sendai, launched numerous Facebook pages to introduce the charm of Tohoku to people from all over the world, publishing information in multiple languages. For Muslim communities, we run a page called “Enjoying Tohoku Food for Muslims and Vegetarians” together with international students from Malaysia and Indonesia. On the page, we are sharing exciting information of Halal food and tourist destinations in Tohoku from Muslim perspective.
Check out the site and please come visit Tohoku! 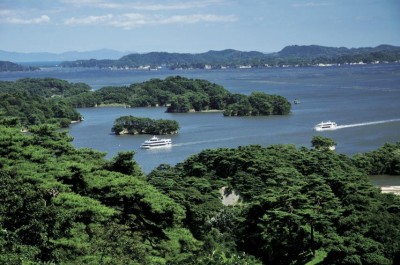 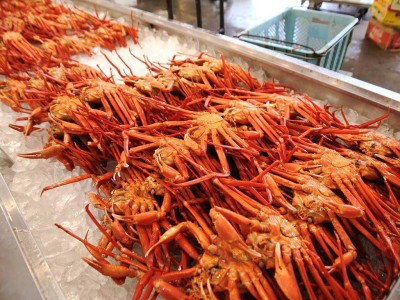 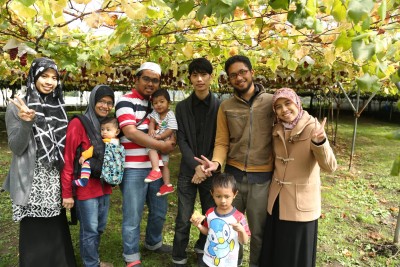 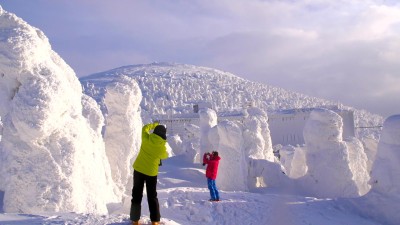 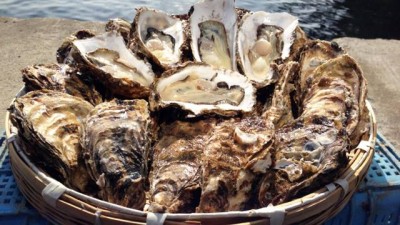 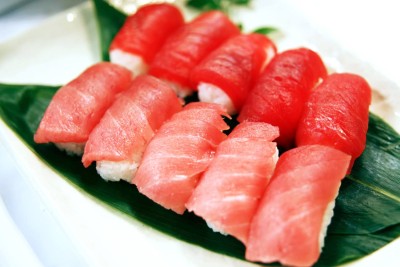