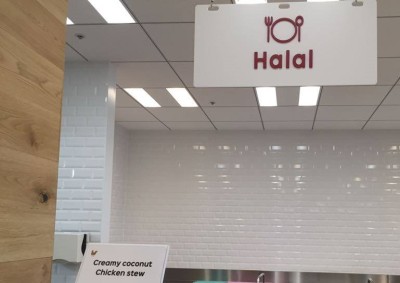 Rakuten, Inc. has business in a broad range including internet services such as e-commerce, e-book, travel, and various financial service, etc. HALAL menu is provided in the company cafeteria of Rakuten. They started serving HALAL menu on 2014. This service began with the request for a HALAL company cafeteria by a Muslim employees. Rakuten has a person in charge of hearing and gathering voices from employees, so perhaps the voices of employees are likely to be reflected. At the Rakuten cafeteria, tasting and idea sharing sessions including Muslim employees were held prior to serving the HALAL menus.

Not many people use the HALAL cafeteria, so a questionnaire is taken to all employees beforehand and HALAL meals are cooked in response to the request. Currently, 59 people are registered for the HALAL menu, but some people do not eat at the company cafeteria every day, so HALAL menu for 30 people is prepared. At Rakuten cafeteria, Indian vegetarian menu is also prepared in addition to HALAL menu, which has 130 registered users. 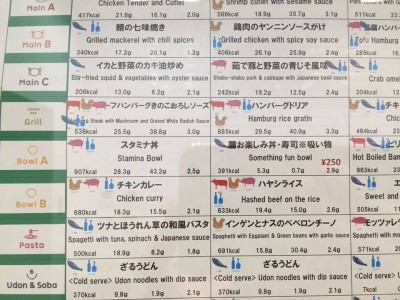 There are 5 types of HALAL menu that uses HALAL fish, beef, chicken, etc. and different menus are provided each day. Not limited to HALAL menus, at the Rakuten cafeteria, original pictogram is used to disclose information where employees can choose what to eat. Muslim employees sometimes look at the pictogram and eat dishes other than HALAL menus.

Rakuten cafeteria is considerate on kitchen and plates in addition to preparing the menus.
Plates are divided into HALAL and those that are not. Although the same cooking utensils are used, HALAL menus are cooked first thing each day so it does not get contaminated with other menus. The HALAL menus are cooked and arranged separately from other menus using special HALAL gloves. About sterilization, which is often debated, sterilizers without alcohol contents are used.

The person in charge mentioned that they struggle to respond to each person’s opinion, because not only Muslim people, but most employees with a foreign background have their own religion or customs in their country, and have different opinions on food they choose to eat. However, they have been in charge of serving up delicious menus in the company cafeteria for 9 years and make efforts each day to respond to requests, so they are popular among employees.

In addition to meals, consideration is also given to praying. The Muslim employees were praying in a meeting room before the head office transferred to Futagotamagawa, but a room just for praying is available in the new office.

Rakuten has a great welfare system, allowing their employees to use the company cafeteria up to three times a day for free.
Also, there are hair salons, acupuncture, and gym available in the head office.

HMJ wishes that companies that takes good care of their employees like Rakuten will increase in the future. We would like to thank Rakuten for giving us the permission to interview them. 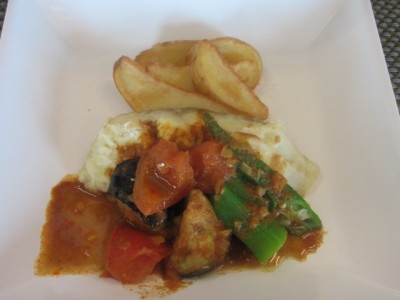 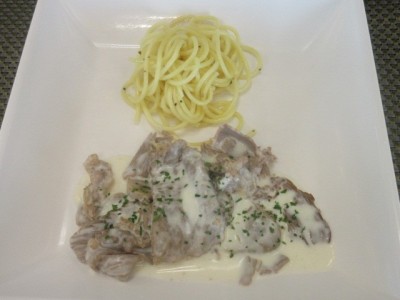 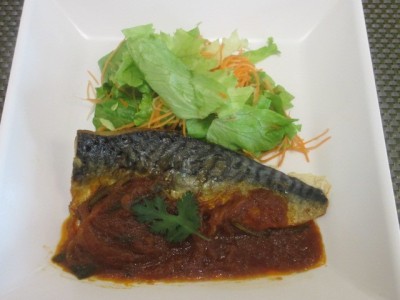 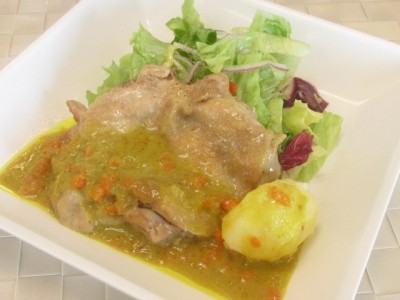 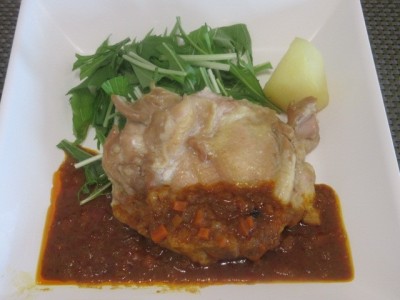 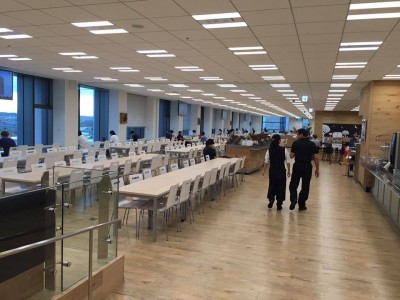 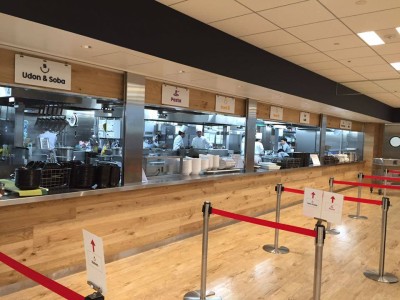